Piper the Pirate and their Shadow Puppy

Meet Piper the Pirate, a kenku shadow magic sorcerer who joins Kendra the Kenku, Aaron the Aarakocra, and noble teen Duck Jr. on their journey to retrieve relics of the Peliking: always crispy french fries and the clearest birdbath that definitely doesn’t have bird poop in it. Piper comes from a long line of wizards and scholars who study for their magic and also the Raven queen. Unlike the rest of their family, Piper is innately magical and harnesses the power of the shadows to do cool things like not really blinking all that much and also summon a magic shadow dog.

Piper is a first mate on the pirate ship, the Von Rothbarge, that traverses Swan Lake and aids the rest of the party in attaining safe passage to the mountain where they can retrieve the relics. Once the team retrieves the relic, they realize that the Cardinal of the castle, who sent Kendra, Aaron, and Duck Jr. on this quest, actually wants these powerful bird relics to that the Cardinal can ascend to godhood. Piper, their shadow puppy, and the remainder of the bird party must then stop the Cardinal from altering the bird pantheon. 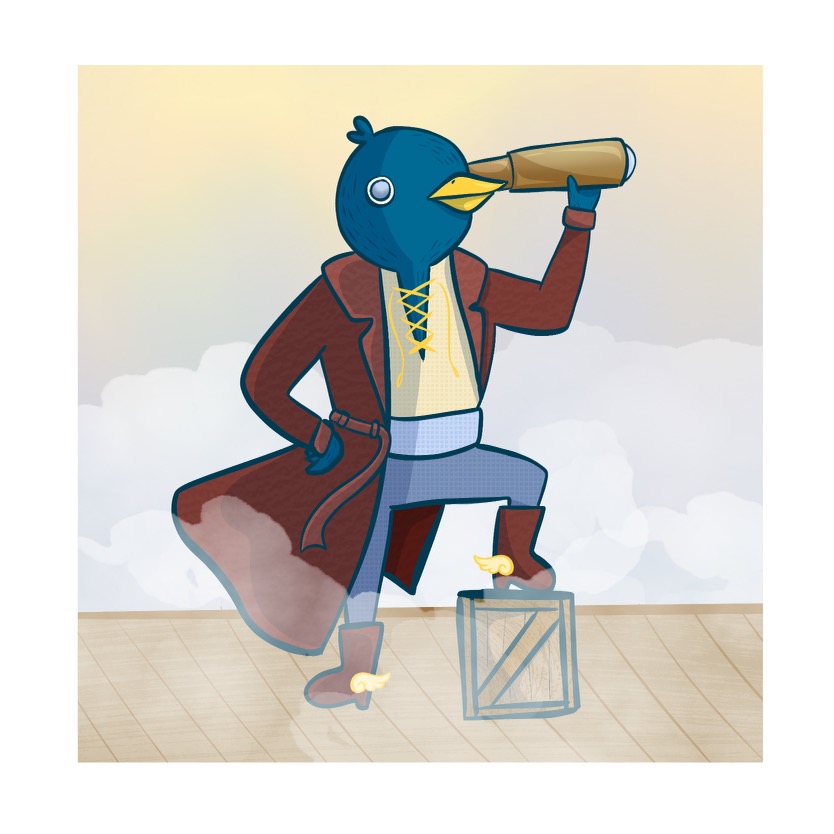 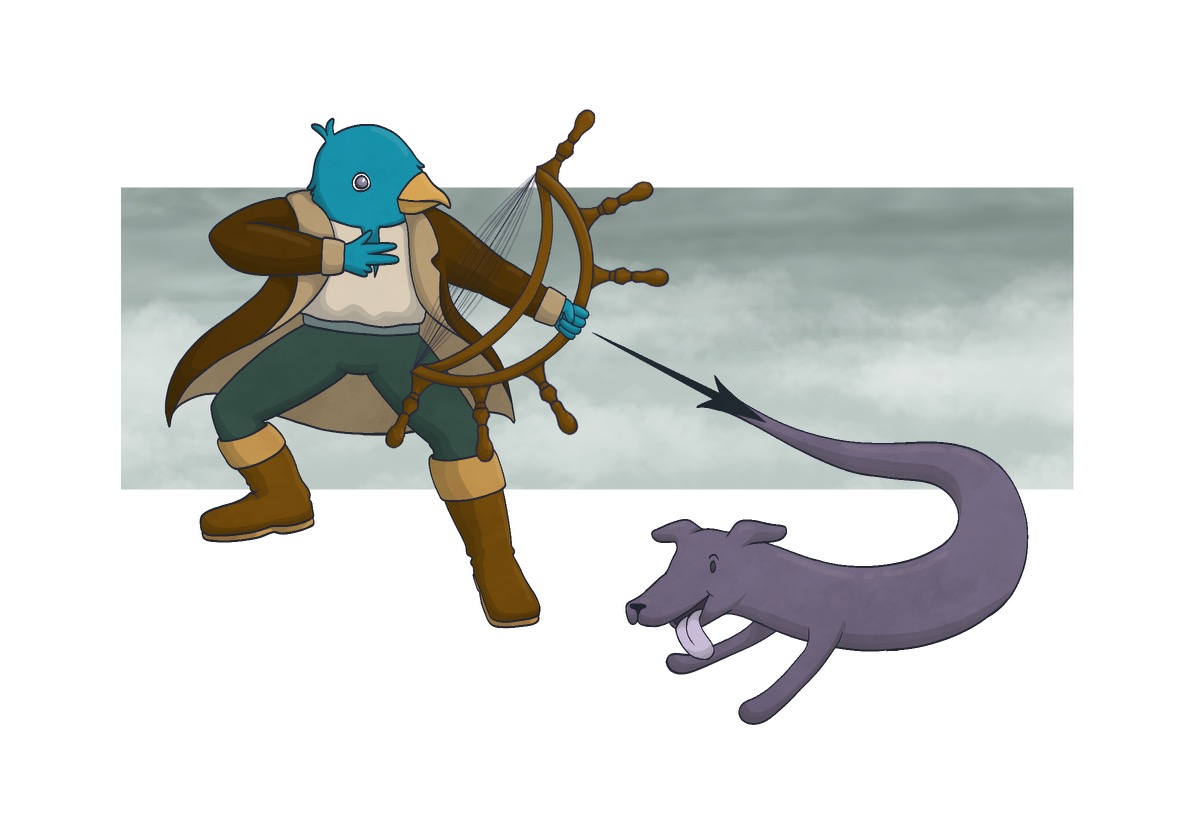