Meet TJ Strongtail, a leonin way of the drunken master monk and folk hero. During the day, TJ works as a brewer for his nomadic bar/monastery, but during the evening he becomes TJ “the Tankard” Strongtail - wrestler extraordinaire. He is a wrestler of the people (and also as drunk as possible) offering a round on him if he wins a match.

Recently a new chain of wrestling taverns has popped up in every town that the TJ’s crew goes to and produces new talent competing with TJ to become the next big WWF (Wyldlyfe Wrestling Federation) wrestler. At every chain location, there is the same wrestling personas and the wrestlers playing each of these characters don’t appear to be all there (perhaps there’s some mind control?).

Joined by some fellow wrestlers, a cheetah and tiger wrestling duo, and a persian house cat tabaxi teen with a lion cut who desperately wants to train under TJ, he must investigate these eerie new wrestlers and show the WWF that TJ is the wrestler who should get the contract.

Roll Me A Hero collaborative drawing game about just the character creation portion of Dungeons & Dragons. Each Sunday at 10 AM PT, we create (and draw!) a character’s personality, backstory, and stats based on random rolls of some polyhedral dice. 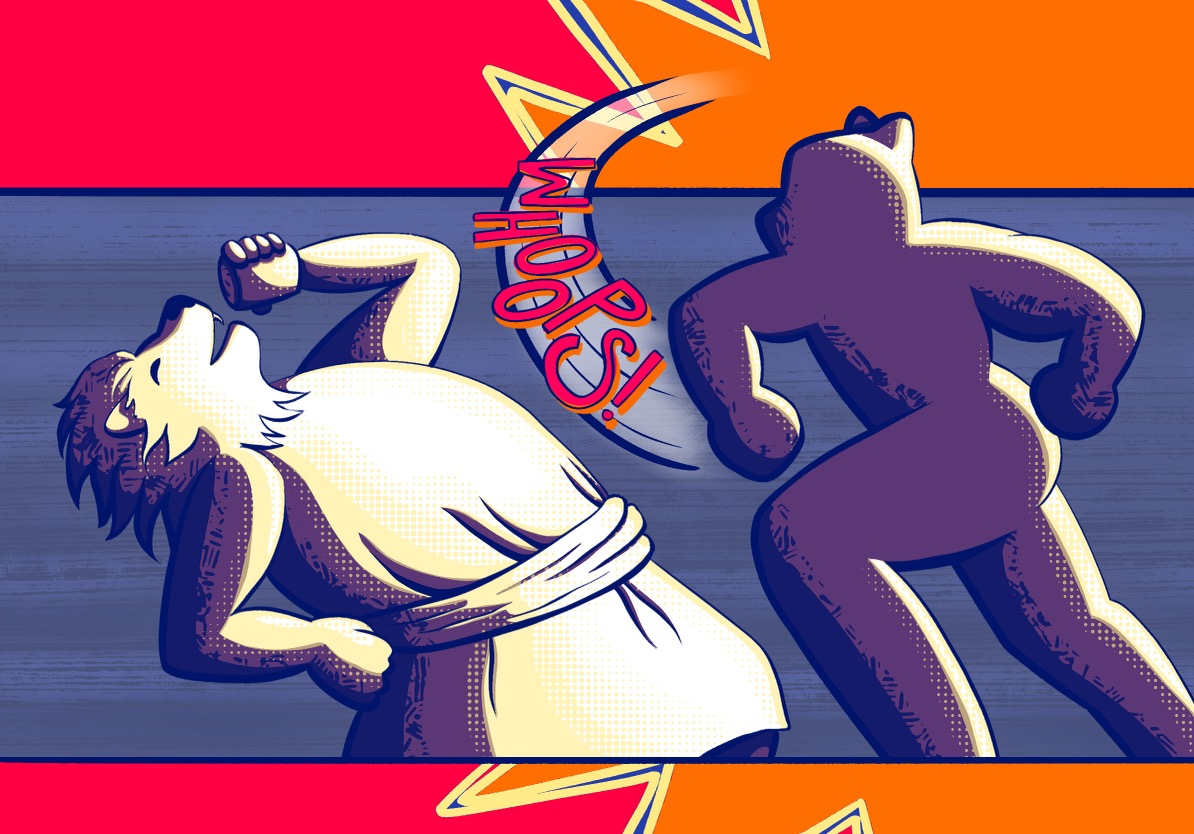